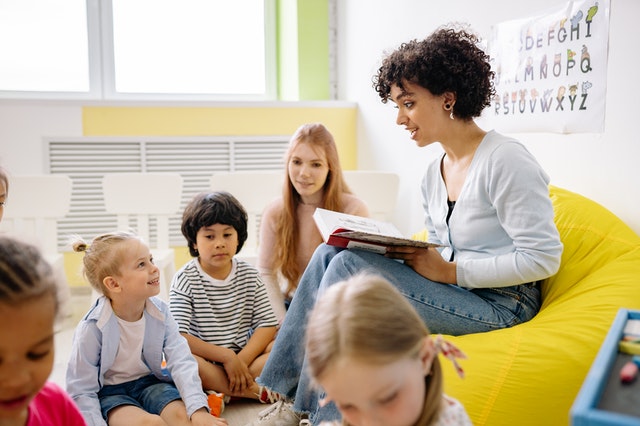 The right to learning is one of the fundamental rights recognized by the International Convention on the Child’s Rights and one of UNICEF’s priorities. Every child has right to quality education and learning opportunities (article 28). Yet 262 million children and adolescents of primary or secondary school age are out of school worldwide.

Education for all, a broken promise in France

There are illegal practices within certain municipalities that hinder the registration of children in school: variability in the documents to be provided abusive requests for supporting documents, as regularly pointed out by the Defender of Rights.

For more intrusted articles like Words That Start With S

Young people are mobilizing to assert their right to education: Creation of the Ecole pour Tous collective.

In November 2018, Stella, Bakary, Andrei, Saifoulaye, and other young people created the School for All Collective. These young people have in common that they have been or are still marginalized from school and education because they are in a situation of vulnerability or simply different, like Loana Demetre, who had to leave the school system at because of cases of repeated harassment: “I have experienced racist harassment from classmates and adults like all the other children and young people in my reception area because we are identified as ‘gypsies.’ Suddenly, it was too difficult to live, to be alone in front of everyone, I gave up. These young people realize that their situation is not isolated. “I understood that there were thousands of us in France who had problems accessing, staying and succeeding at school, and that’s not normal,” confides Saifoulaye Sow, now 19 years old and who was only able to benefit from school a year and a half after his arrival on French territory, just like Slavi Miroslavov in due to lack of domicile. It is through collective action that they wish to make their voices heard.

Ecole pour aims to raise public awareness of the situation of the 100,000 out-of-school children and asks the Minister of National Education and the public authorities to implement six requests to guarantee this right to all children. To support this initiative, you can sign their petition. Like Saifoulaye, Loana, and Slavi Miroslavov, the collective expects the Mayors of France to take concrete action: to act for the registration of “all children in school, even when they do not have all the documents and not to expel children and young people attending school during the school year” or to develop “school mediation to be able to establish a good link between young people, families, and school so that things go better at school.”

The Cities Of The VAE Network Also undertake to act

As part of the child-friendly City partnership approach, cities must commit to allowing and offering a quality educational pathway to all children and young people in their territory. As part of this commitment, one of UNICEF France’s recommendations is that cities act to consider the difficulties of children’s access to school.

Concretely, for cities, this can mean:

Retail Scheduling Software is a combination of algorithms, computer code, database structures, and User...
Previous article
How do Bottles Come in Different Packaging Types?
Next article
How to Choose the Best Laser Printer with Scanner?